The Brahan Fishings comprise 3 beats: the Upper, Middle and Lower Brahan beats, each of which provides for 4 rods and has its own full-time ghillie. The Brahan fishings are the most productive fishings on the River Conon system accounting for a 5-year average of over 700 salmon & grilse per year, with 651 caught during the 2007 season. 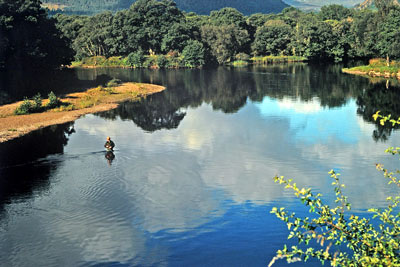 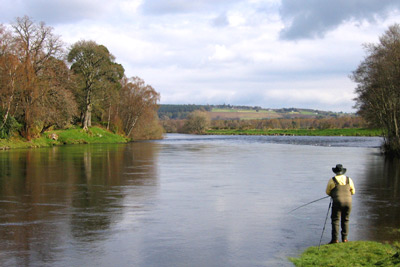 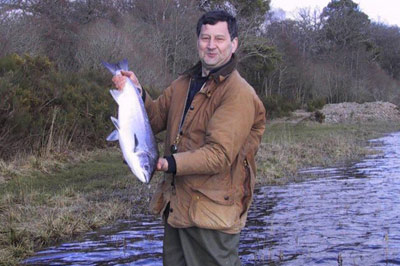 A fine springer from the Lake Pool, Middle Brahan